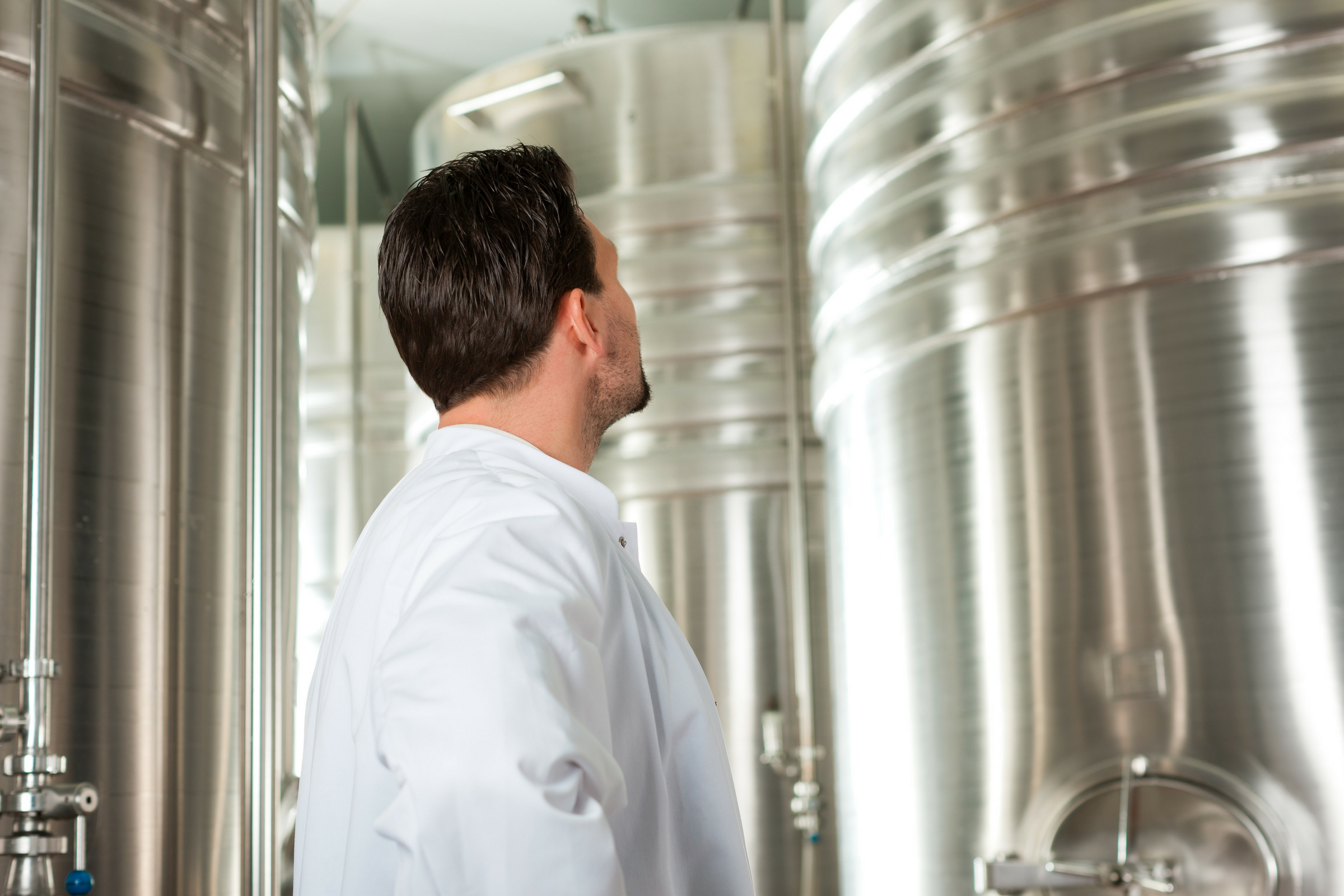 Pipes are the veins of your brewery and are vital to your company’s success. 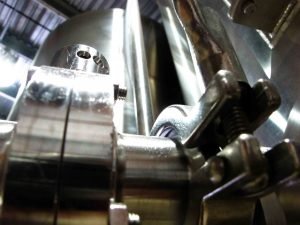 Brewery design has come a long way since the 6th millennium BC when brewing was mostly done by hand. Today, giant machines and piping systems do the work and brewing beer has become more of an industrialized task.

These multiple processes are the reason that breweries have become so advanced in their machinery and piping. Larger capacity = larger product yield. However, giant tanks with piping systems aren’t enough on their own; it’s important to know which types of pipes are best suited for your type of brewery. 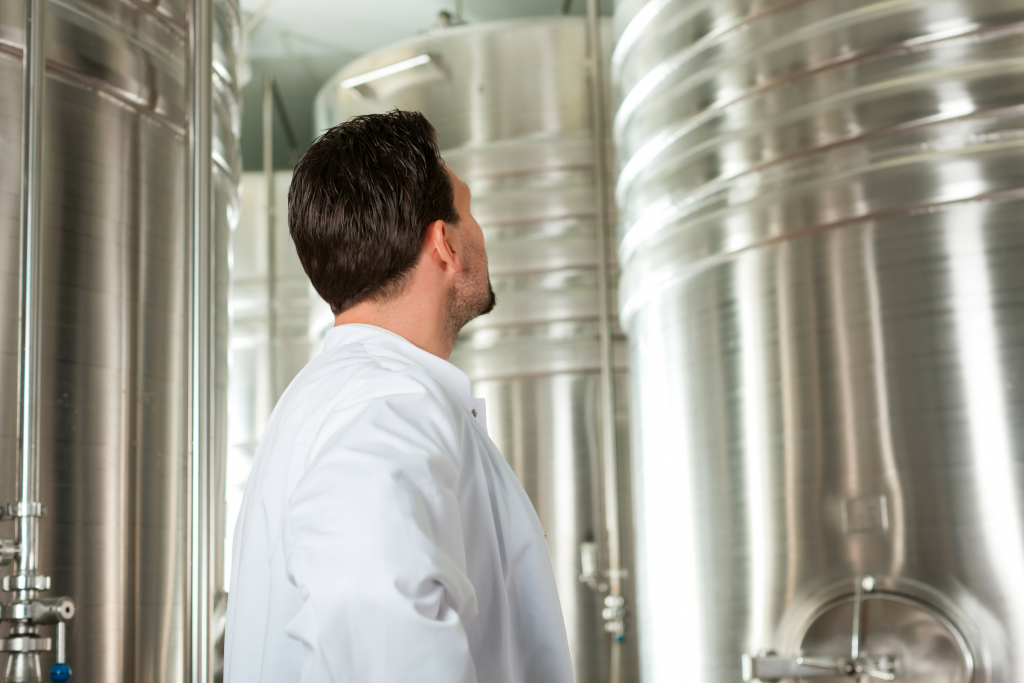 Here are a few piping options that can be used in breweries:

Copper Piping is superior in strength, durability, and appearance to the other piping options. Although they are more susceptible to corrode and leak, they provide even heat transfer and easy cleaning. Copper is somewhat more expensive than other types of piping, but has the highest heat exchange rate and will chill the wort faster than stainless steel.

Black Pipes are plumbing pipes that are primarily used to carry water in and out of the brewhouse. Other pipes can be used for this process, but “black-pipes” are cost-effective and easy to get.

Galvanized Pipes are a type of steel pipe., They are coated with zinc, which helps them resists corrosion.

However, over time, the zinc can react to the movement of water and clog the pipe, causing them to burst. If you use galvanized pipes, make sure that they are not exposed to oxygen and are part of a closed system.

PVC (polyvinyl chloride) is the least expensive piping option. PVC is mostly used for the chilling process, but it has a tendency to react with various chemicals.  In rare instances, this can cause the pipe to fail.

PVC does not do well with high temperatures and is better suited for microbreweries, which don’t require the essential levels of heat for larger operations.

This is only a basic breakdown of what these various pipes can and cannot do. When deciding on the types of pipes to use in your brewery, make sure to do some thorough research and ask us, at MMI Tank, which configuration of pipes and tanks will work best in your particular brewery.

Beam Camber up to 44” wide beams

4 Overhead Cranes up to 7½ ton

Mobile Cranes up to 60K

Semi-Trailers (Including Double Drop & Stretch) Up to 80’

238990–All Other Specialty Trade Contractors